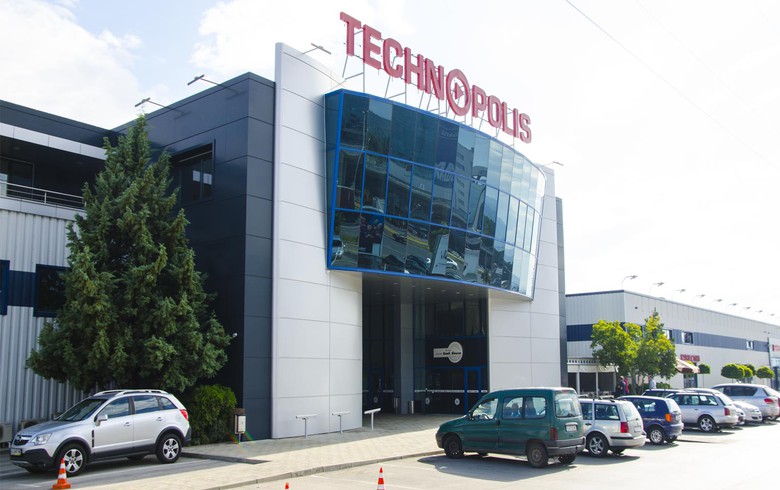 Synergon Holding did not provide further details in its statement.

Shamot and Technopolis Bulgaria signed a preliminary agreement for the property sale on November 12.

At the end of September, Synergon Holding controlled 93.63% interest in Shamot.