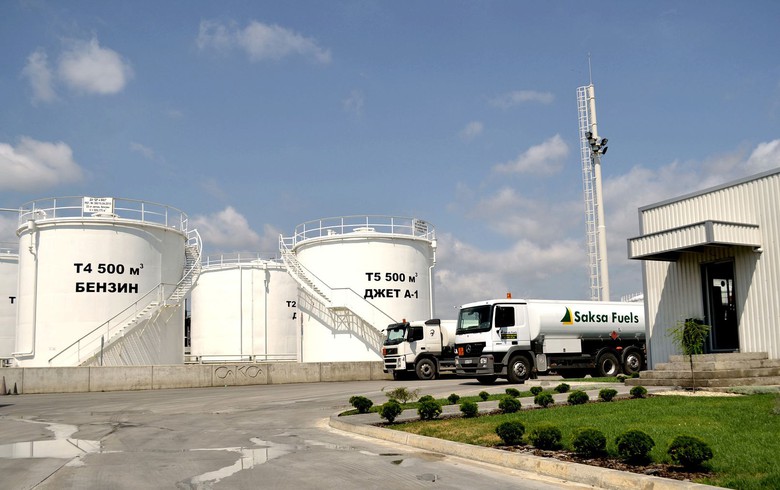 The contract envisages the supply of 1.2 million litres of diesel fuel, Public Transport - Gabrovo said in a notice.

The deal was signed on October 29, according to the notice.