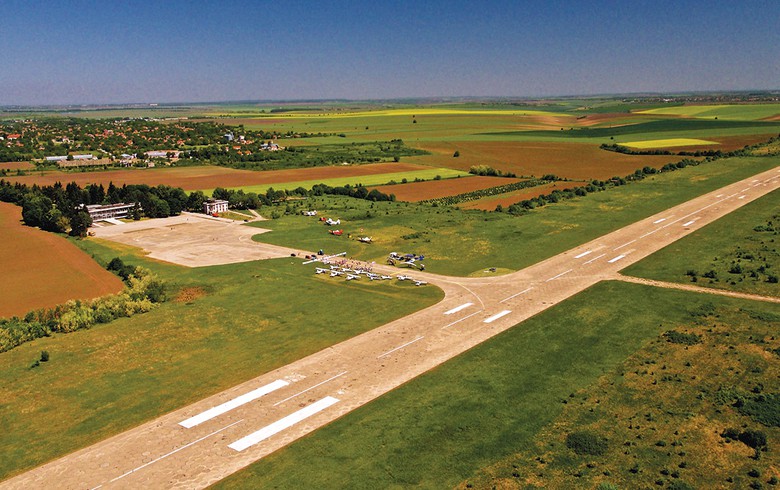 SOFIA (Bulgaria), February 18 (SeeNews) - The municipal council of Bulgaria's Danubian town of Ruse has issued preliminary approval to the municipality to hold direct talks for the sale of the local airport to Eonmetall Bulgaria.

The approval of the sale is conditional upon Eonmetall Bulgaria receiving a class A investment certificate from the economy ministry, the Ruse municipal council said in its decision.

The approval will be withdrawn if in the next six months Eonmetall Bulgaria fails to obtain an investment certificate granting the company access to swifter administrative services by the authorities.

Eonmetall Bulgaria, established in August 2019, has five shareholders, all of whom are private individuals - two Malaysian citizens, two US citizens and one Bulgarian citizen, according to commercial register data. The Bulgarian investor owns a 33.2% stake, while the four other shareholders own 16.7% each.

Among Eonmetall Bulgaria's shareholders is Cheng Huat Goh, board member of Malaysian machinery producer Eonmetall Group, which is listed on the Malaysian Stock Exchange.

Earlier this month, Bulgarian media reported that a Malaysian investor is seeking to obtain an investment certificate for its project to build a logistics park in Ruse - a major transport hub on the Danube, and develop the local airport.

Ruse Airport, built in 1967 as a military airport, located some 17 kilometres from the city of Ruse.