You have 5 free articles left this month. Get your free Basic subscription now and gain instant access to more.
Bulgaria Furniture/Decoration 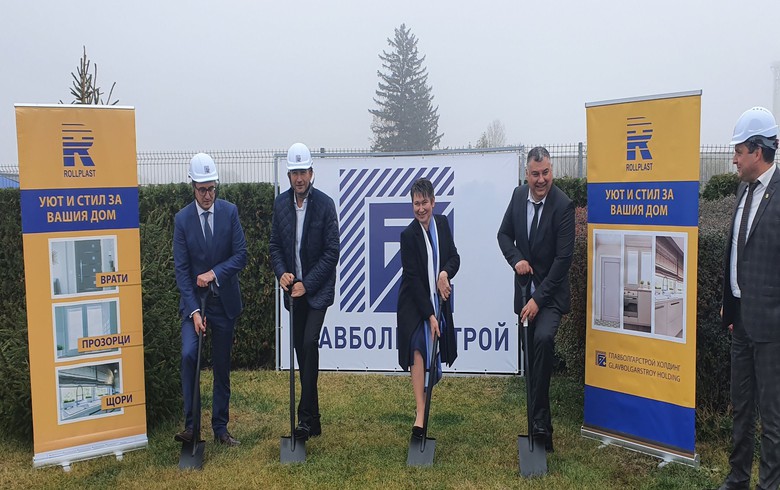 Rollplast will build a new production unit for PVC windows as well as a new office building, the economy ministry said in a press release.

The expansion will increase the company's total manufacturing area to 40,000 square metres.

Founded in 2000, Rollplast is among the leading manufacturers of PVC and aluminium doors, windows and shutters in Europe. The company has representative offices in Albania, Greece, Montenegro, North Macedonia and Serbia.