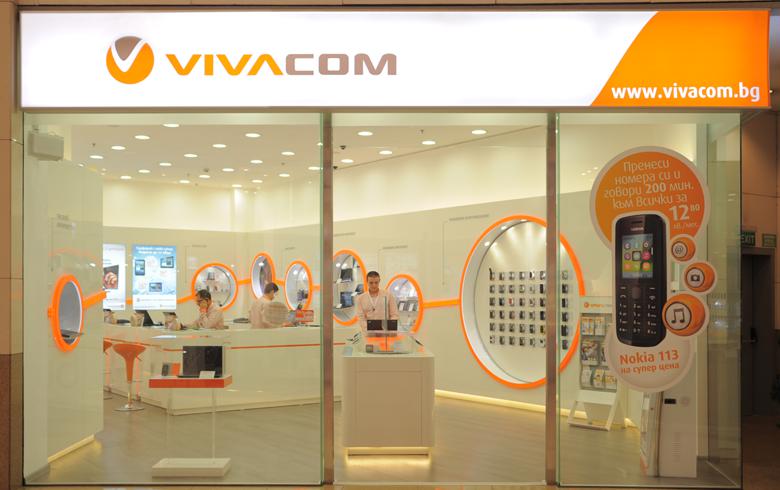 The deals envisage the provision of various kinds of communication services, the government agency said in a notice.

Both deals were signed on December 27.

BTC submitted the sole offer in the tenders for each of the contracts.