Bulgaria's revenue from tourist overnights soars 91% y/y in May 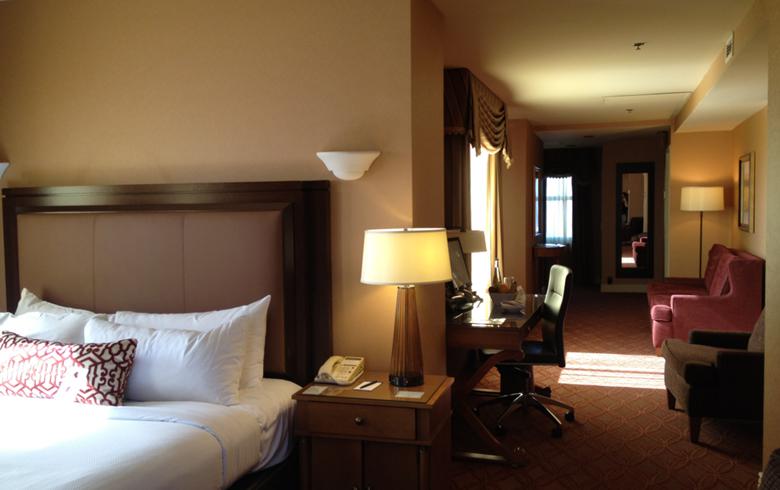 Overnights by foreign nationals generated 38.1 million levs of revenue in the fifth month of 2022, whereas revenue from overnights spent by domestic tourists reached 37.5 million levs, the National Statistical Institute (NSI) said in a statement.

At roughly 1.26 million, the total number of tourist overnights spent in the country in May was 72.6% higher than in the same month last year. Of those, 606,900 overnights were spent by foreign tourists.

The total number of tourists who stayed in accommodation facilities in Bulgaria in May increased by 41.2% on the year to 492,000, the NSI added. Foreign tourists arriving in May were 160,000, spending 3.8 overnights on average.