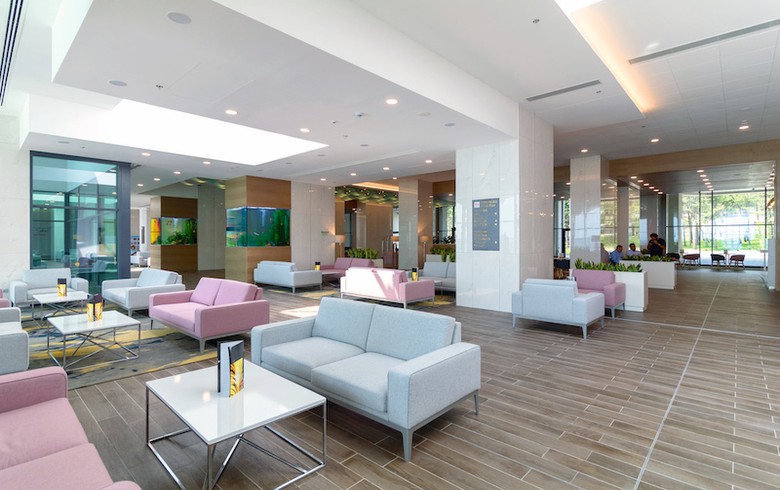 A total of 447,600 tourists stayed in accommodation facilities in Bulgaria in December, up by 2.3% year-on-year.