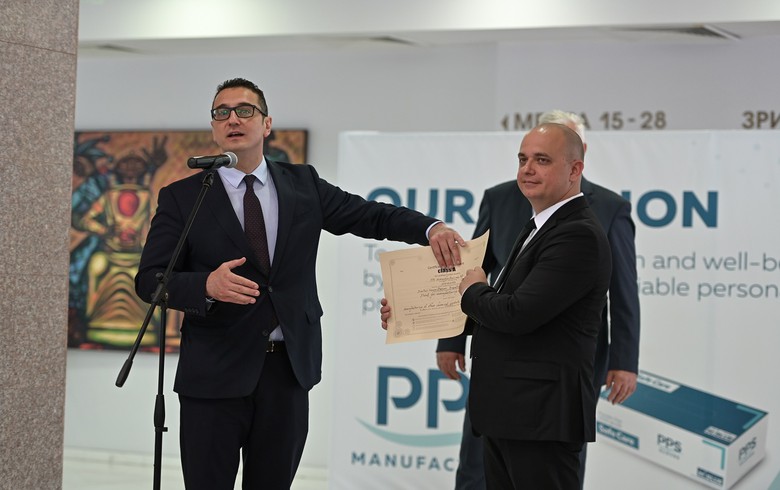 The plant, which is expected to become operational this autumn, will create more than 100 jobs, the company said in a statement on Wednesday.

The factory will be Europe's first facility producing protective nitrile gloves for the healthcare and food industries on the continent, PPS Manufacturing noted.

"With the establishment of PPS Manufacturing we aim to reduce the EU's dependence on Asian manufacturers and to make Bulgaria a preferred producer of personal protective equipment," Georgi Petkov, the company's board chairman, said in the statement.

PPS Manufacturing also plans to build a laboratory for research and development and production tests at the new plant, it also said.

According to commercial register data, Sofia-based PPS Manufacturing was founded earlier this year. The company is specialised in the development, manufacturing and trade in personal protective equipment.