You have 5 free articles left this month. Get your free Basic subscription now and gain instant access to more.
Bulgaria Port Operations 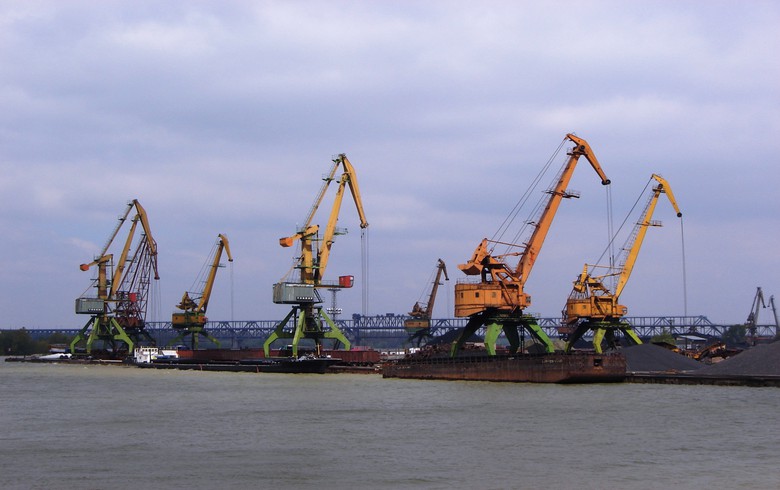 According to a notification filed with the Commission for Protection of Competition (CPC), the planned concession deal is expected to affect the market for port services offered by port operators in the region of Ruse, the antitrust body said in a statement last week.

Interested parties have until September 16 to submit their statements regarding the deal.

Ruse is the biggest Bulgarian river port on the Danube. The port is a multimodal transport center with a key position along the Pan-European Transport Corridors. The port has two cargo terminals and a passenger quay.