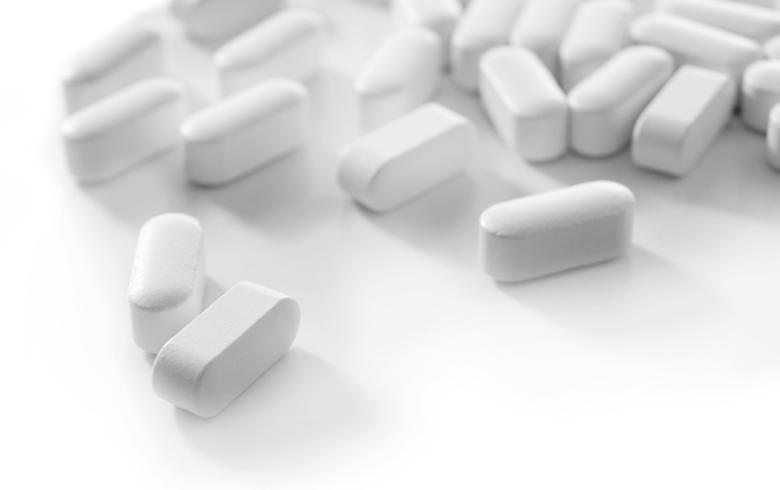 The deal was signed on December 27, the hospital said in a notice.

The procedure for awarding the contract attracted 14 offers.

Besides wholesale, Phoenix Pharma's activities also include pre-wholesale, as well as development of pharmacy software. The company has four distribution centres in Bulgaria - in the cities of Sofia, Plovdiv, Burgas and Veliko Tarnovo.