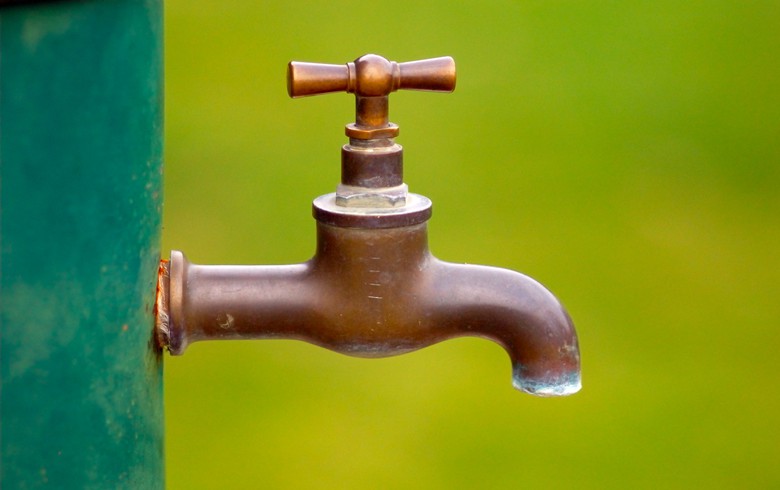 The three contracts envisage repair and rehabilitation of the city's drinking water treatment plant and parts of its water supply pipelines, Pernik municipality said in three separate notices on Wednesday.

Pernik, located some 30 km south of Sofia, is gripped by a severe water crisis due to dry weather in 2019 and the outdated water supply infrastructure in the region. The poor condition of the water supply network in Pernik municipality, which has not been rehabilitated for more than 50 years, leads to water losses of 76% on the territory of the municipality.

The crisis led to the resignation of the country's minister of environment and water Neno Dimov, who was detained in police custody in relation to investigations into the reasons for the severe shortage of drinking water in Pernik.

Bulgaria is due to start the construction of a new water supply pipeline from the capital Sofia to Pernik, which will feed the city with up to 300 litres of water per second.