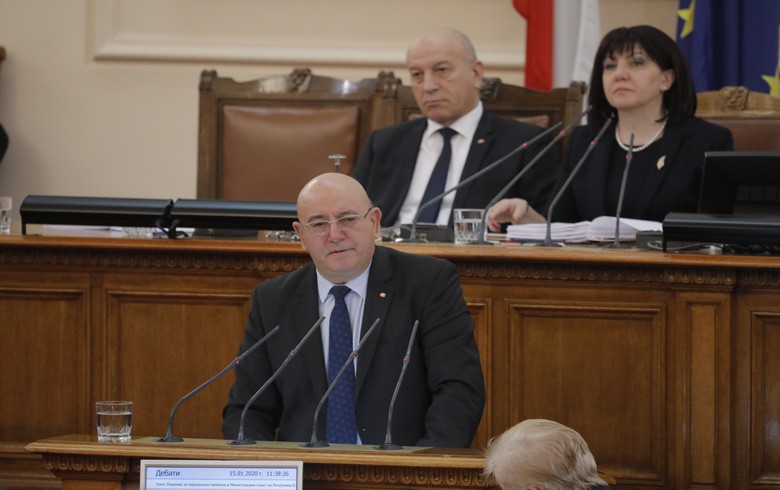 SOFIA (Bulgaria), January 15 (SeeNews) - Bulgaria's parliament said on Wednesday that it has appointed Emil Dimitrov as minister of environment and water and accepted the resignation of his predecessor Neno Dimov.

The parliament press office did not provide further details in its statement.

Dimov resigned last week after he was detained in police custody in relation to investigations into the reasons for a severe shortage of drinking water in the town of Pernik and suspected unlawful imports of waste into the country and its storage.

Pernik, located some 30 km south of Sofia, is gripped by a severe water crisis due to dry weather in 2019 and the outdated water supply infrastructure in the region. The poor condition of the water supply network in Pernik municipality, which has not been rehabilitated for more than 50 years, leads to water losses of 76% on the territory of the municipality.