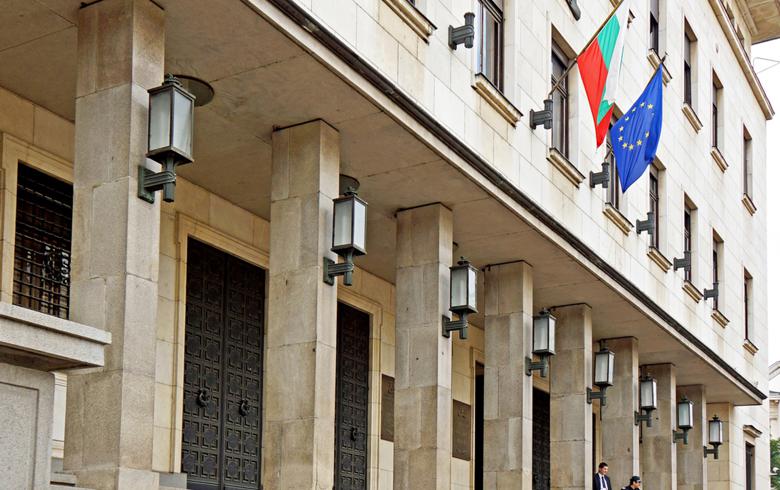 Loans to Bulgaria's non-government sector rose by 10.7% year-on-year at the end of April, reaching 74.1 billion levs ($40.3 billion/37.9 billion euro), with the annual rate of increase unchanged compared to end-March, the central bank said on Wednesday.

At the end of April, the value of loans was equivalent to 50.5% of Bulgaria's forecast gross domestic product (GDP) for 2022, the BNB said in a statement.

At 5.13 billion levs, loans to financial corporations were 13.6% higher on the year at the end of April, following an annual increase of 13.4% in March. Their total amount was equivalent to 3.5% of the GDP projected for 2022.

Loans to non-financial corporations also rose in the fourth month of this year, by 7.7% on an annual comparison basis, after an increase of 7.9% in March, and amounted to 38.8 billion levs.

Loans to households went up by 14.2% year-on-year to a little over 30.1 billion levs at the end of April.