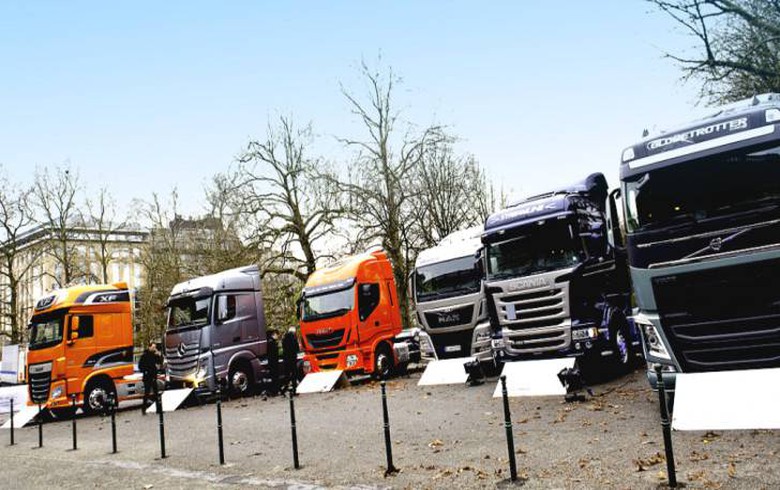 SOFIA (Bulgaria), September 23 (SeeNews) - Registrations of all types of new commercial vehicles in Bulgaria went down by 11.2% on the year to 674 in August, the European Automobile Manufacturers' Association (ACEA) said on Friday.

Registrations in the first eight months of 2022 fell by 14% in annual terms to 5,982, the ACEA said in a statement, citing provisional data.

In the EU, new commercial vehicle registrations fell by 8% on the year to 110,261 in August, marking fourteen consecutive months of decline. The sharp drop in van registrations was the key contributor to the overall contraction of the market, ACEA said. During the summer months, all key EU markets faced losses, with the exception of Spain, the association added.