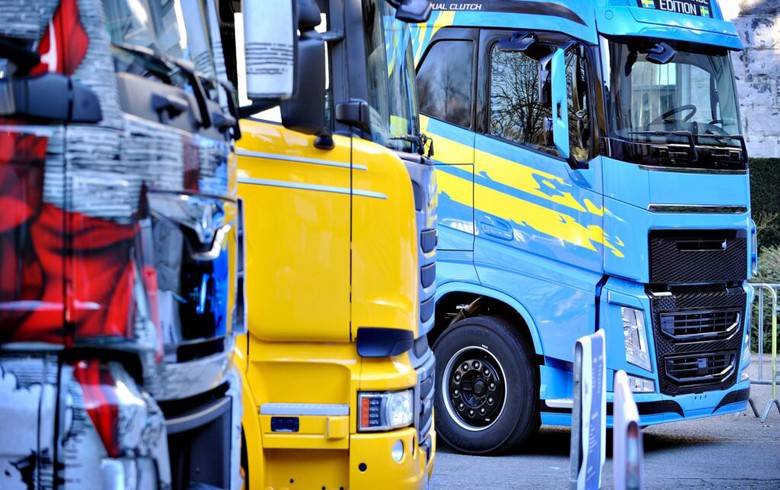 SOFIA (Bulgaria), September 23 (SeeNews) - Registrations of all types of new commercial vehicles in Bulgaria fell by 18.6% on the year to 879 in July, the European Automobile Manufacturers' Association (ACEA) said on Friday.

In the first seven months of 2022, registrations decreased by 14.2% in annual terms to 5,308, the ACEA said in a statement, citing provisional data.