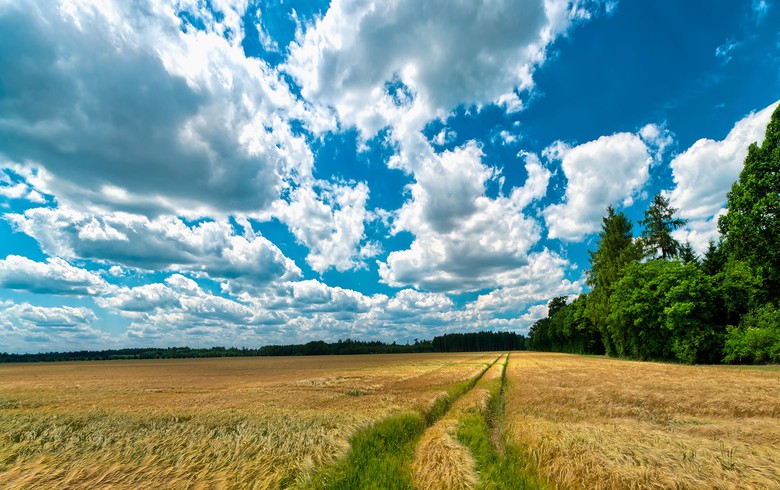 SOFIA (Bulgaria), August 25 (SeeNews) - Bulgarian fertiliser producer Neochim [BUL:NEOH] said on Wednesday that it booked a consolidated net profit of some 21.6 million levs ($13 million/11.1 million euro) in the first half of 2021, lower than a net profit of 23.2 million levs in the same period of 2020.