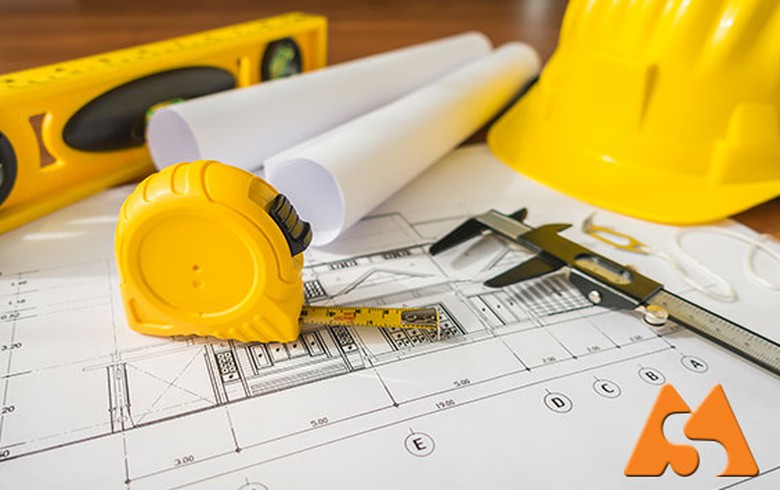 At the end of September, the company's assets totalled 108.85 million levs, up from 100.5 million levs a year earlier.