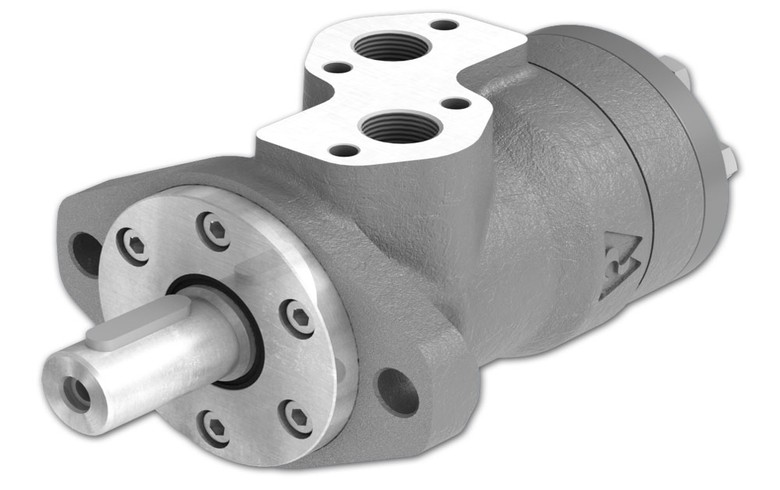 In May alone, M+S Hydraulic booked sales revenue of 17.2 million levs, the company said in a bourse filing. That was about 3.6% less than the revenue for May forecast a month earlier but exceeded the revenue generated in May 2021 by about 58%.

In the January-May period of 2021, the hydraulic equipment maker reported revenue of 56.9 million levs.

M+S Hydraulic expects to book sales revenue of 19.97 million levs in June, which would bring to 103.05 million levs its revenue projected for the first half of 2022, the company added.