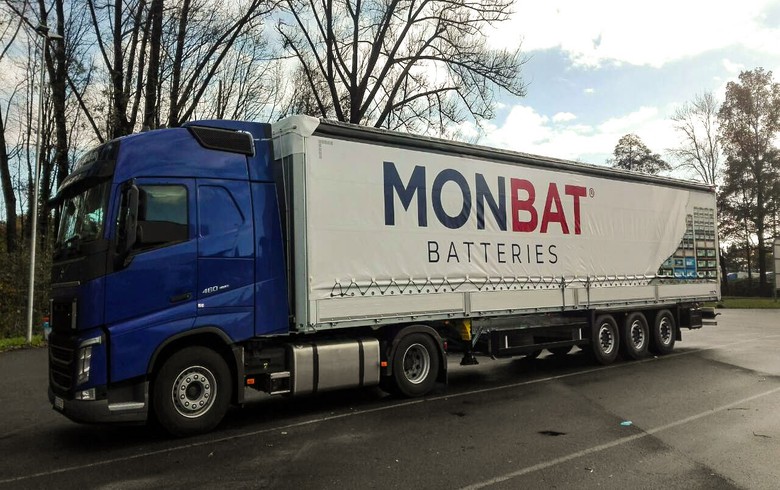 The proposal was unanimously approved by investors attending the company's general meeting on Tuesday, who represented 89.53% of Monbat's registered share capital, the company said in a bourse filing on the same day.

In 2021, the battery maker distributed gross dividend of 7 million levs, which included its net profit for 2020 of 5.35 million levs.

Last week, Monbat and US Advanced Battery Concepts LLC (ABC) agreed on a programme to commercially develop bipolar lead-acid batteries for mass-scale industrial use, to be manufactured at a planned 1 Gigawatt plant in Bulgaria.