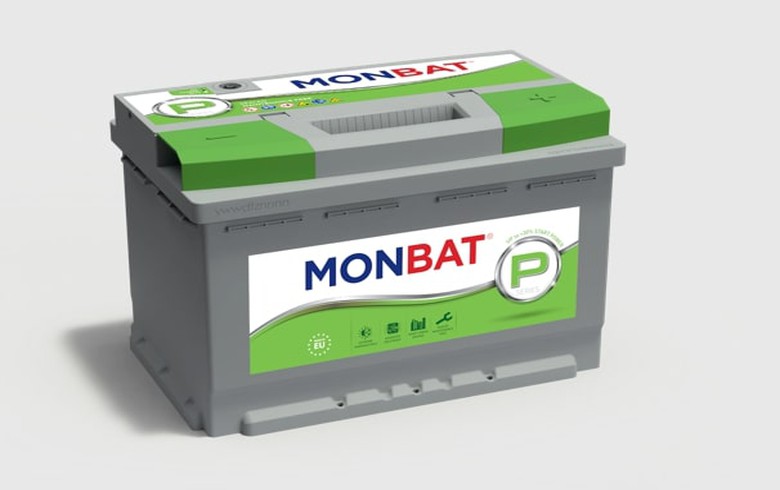 SOFIA (Bulgaria), August 9 (SeeNews) - Bulgarian car battery manufacturer Monbat [BUL:MONB] said that its standalone net profit decreased to 5.3 million levs ($2.8 million/2.7 million euro) in the first six months of 2022 from just over 8 million levs a year earlier due to a drop in sales.

Sales revenue declined to 156.6 million levs in the January-June period from 169.2 million levs a year earlier.

Exports formed 86.8% of the company's total sales revenue in the review period, with France emerging as Monbat's largest market in the first half of the year, contributing 6.1 million euro ($6.2 million), or 8.75% of Monbat's total export revenue.

Germany, Spain, Saudi Arabia and the Netherlands rounded off the list of top five export markets for the Bulgarian company, out of the 77 countries where it sells its production. Sales to Russia halved year-on-year to 3.18% of total exports in the first half of 2022, while those to Ukraine and Belarus fell to 0.66% of total compared to 1% a year earlier.

The domestic market contributed 13.2% of total first-half net sales, or some 20.7 million levs.

In June, Monbat and US Advanced Battery Concepts LLC (ABC) agreed to commercially develop bipolar lead-acid batteries for mass-scale industrial use, to be manufactured at a planned 1 gigawatt plant in Bulgaria, for an estimated project investment of 16 million euro.

Later the same month, a vehicle of Monbat's top management acquired the combined equity stakes in the company of the European Bank for Reconstruction and Development (EBRD) and private equity firm CEECAT Capital.