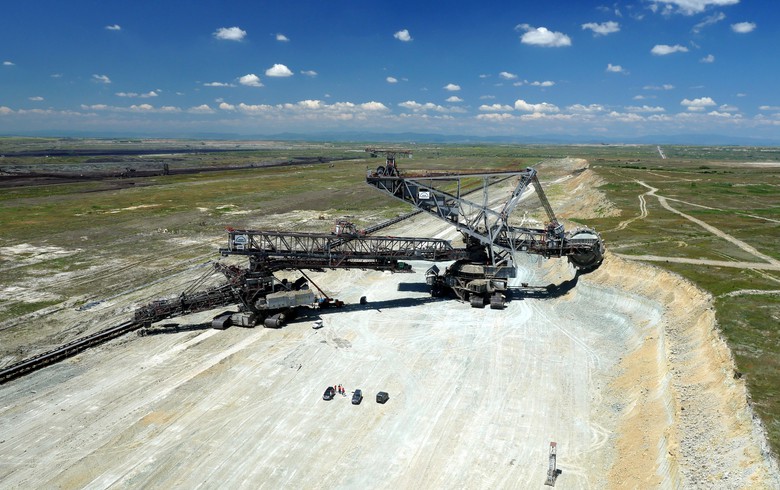 The contract was signed on December 31, Mini Maritsa Iztok said in a statement.