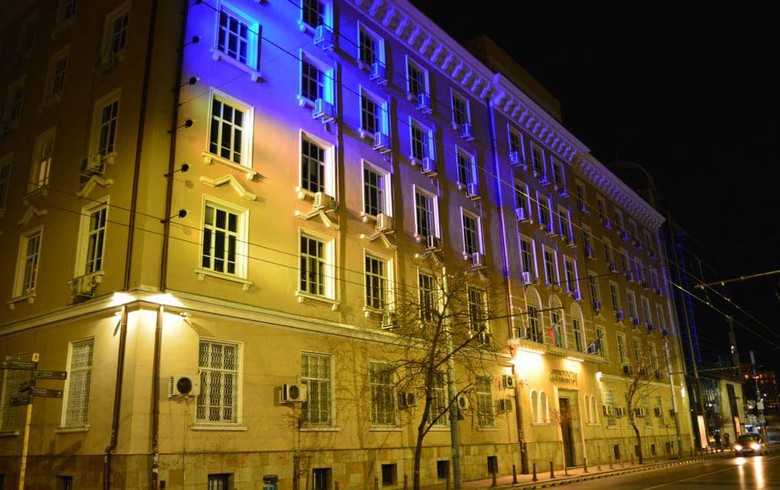 SOFIA (Bulgaria), October 3 (SeeNews) - Bulgaria's consolidated budget is expected to be in surplus of 1.055 billion levs ($529.5 million/539.4 million euro) at the end of September, the finance ministry said, citing preliminary data and estimates.

The surplus is equivalent to 0.7% of the country's gross domestic product (GDP) projected for 2022, the ministry said in a statement late on Friday.

Consolidated budget revenue is expected to have increased by 7.15 billion levs to roughly 45 billion levs in the first nine months of this year, which represents a rise of 18.9% compared to the same period of 2021. At this level, the revenue is equal to 75.4% of the full-year projections.

Consolidated budget expenditure, including Bulgaria's contribution to the European Union budget, is seen at some 43.9 billion levs as at end-September. This compares to expenditure some 36.8 billion levs a year earlier.

The consolidated budget showed a surplus of just over 1.7 billion levs in the first eight months of 2022, equivalent to 1.1% of the planned GDP, the finance ministry said in a separate statement on Friday.

Bulgaria's contribution to the EU budget, paid as at August 31, stands at 1.09 billion levs.

The end-August fiscal reserve totalled 9.13 billion levs, including 267 million levs of receivables under the EU funds, the ministry noted.