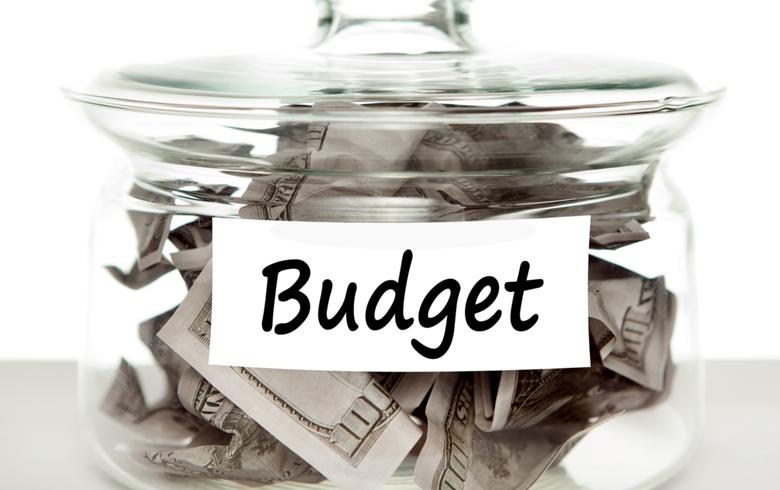 SOFIA (Bulgaria), December 1 (SeeNews) - Bulgaria's consolidated budget is expected to be in surplus of 570 million levs ($330.2 million/291.4 million euro) as at the end of November, equivalent to 0.4% of the projected gross domestic product (GDP) for the year, the finance ministry said, citing preliminary data and estimates.

Consolidated budget revenue is expected to have added 7.4 billion levs on the year to 47.8 billion levs in the eleven months through November, or 94.5% of the full-year plan, the ministry said in a statement late on Tuesday.

In November alone, Bulgaria's budget is expected to be in deficit of 160 million levs on a monthly comparison basis mainly due to higher costs for social and health insurance payments, as well as higher subsidy costs, the finance ministry also said.

The consolidated budget showed a surplus of 727.7 million levs at the end of October, equivalent to 0.6% of the projected 2021 GDP, the finance ministry said in a separate statement on Tuesday.