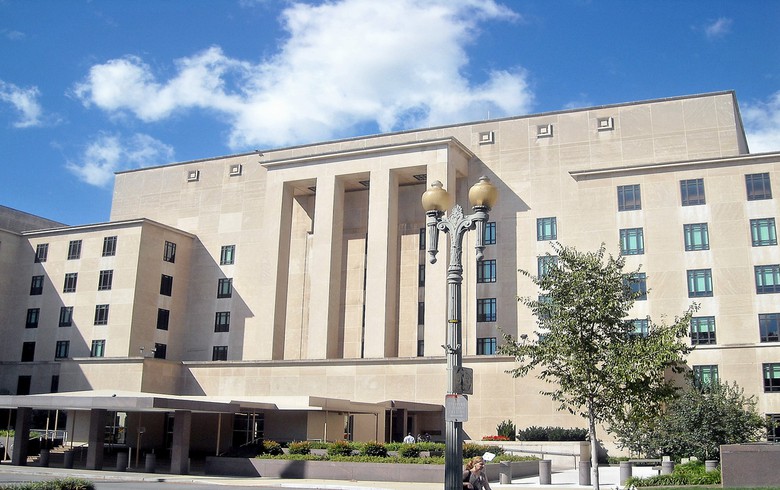 SOFIA (Bulgaria), July 23 (SeeNews) - Bulgaria's labour productivity is the lowest in the EU, and the shrinking population puts it at further risk, the US Department of State said on Wednesday.

Foreign investors are also concerned about the rule of law in the country, the State Department said in its 2021 Investment Climate Statements report published earlier this week.

As for the regulatory environment in Bulgaria, the report states that it is characterized by complexity, lack of transparency, and arbitrary or weak enforcement, which creates corruption incentives.

Bulgaria's tourism, logistics, service industries, and the automotive sector suffered the most losses during the pandemic and their recovery is expected to be driven by higher wages, EU-funded post-COVID public investment funds, and export increases, the State Department said.

The State Departments's Investment Climate Statements provide country-specific information on the business climates of more than 170 countries and economies. They are prepared by economic officers stationed in embassies and posts around the world and analyse a variety of economies that are or could be markets for U.S. businesses of all sizes.