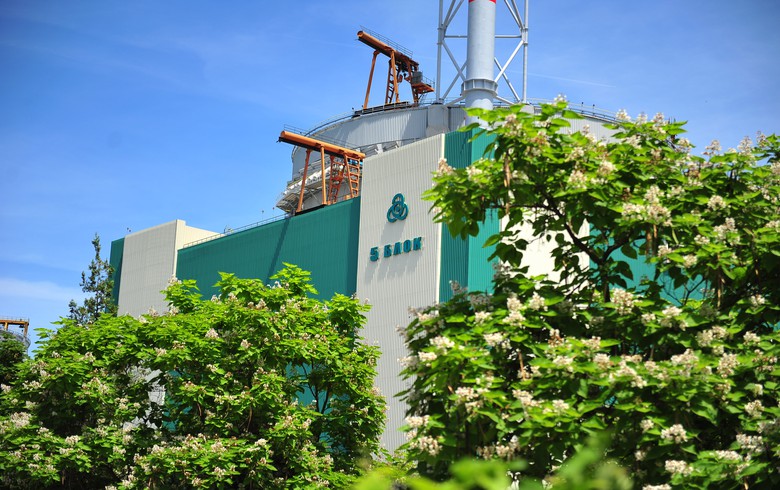 SOFIA (Bulgaria), June 23 (SeeNews) - Bulgaria's Kozloduy NPP said it reconnected to the grid its Unit 5 at 2108 local time on Wednesday after removing a non-nuclear technical fault which led to the unit being switched off earlier that day.

The power capacity of the unit is being gradually increased after the replacement of a faulty part in the generator of the circuit safety system, the power plant operator said in a statement late on Wednesday.

All systems and equipment have been confirmed to be functioning normally.

The stoppage was due to the activation of electrical protection as a result of increased voltage caused by a malfunction in the excitation system of the unit's generator, Kozloduy NPP explained.

Earlier that day, the 1,000-MW Unit 5 had to be shut down, but no deviation from normal radiation levels at the plant was recorded.

Kozloduy NPP's other 1,000-MW Unit 6 continues to function according to the power production schedule, the company added.

Unit 5 was switched off for a month until late May for regular annual maintenance and reloading with fresh nuclear fuel.

AETs Kozloduy EAD is among the biggest companies in SEE, for more reference take a look at Top 100 companies
Share this story
Facebook Twitter Linkedin Email
SeeNews in Brief