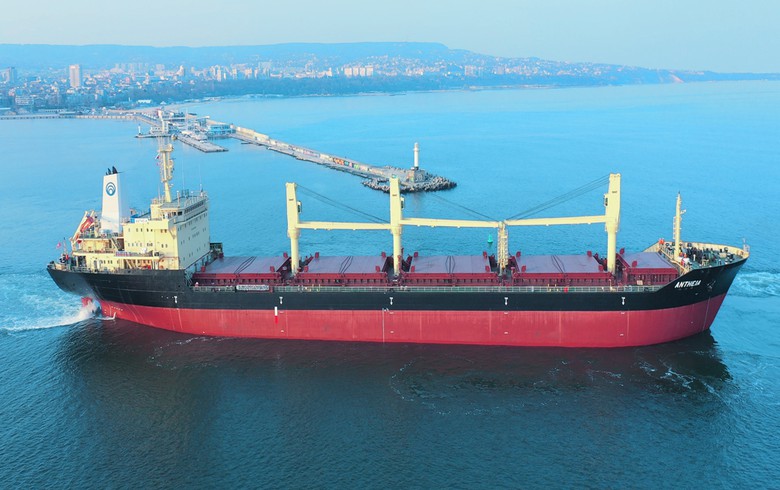 The company's shareholders are set to vote on the proposal at a general meeting to be held on June 21, IHB said in a stock exchange filing on Wednesday.

IHB skipped dividend distribution for 2020 as well, when its shareholders decided to allocate funds from the company's undistributed profit reserve to cover that year's standalone net loss of 9.41 million levs.

In March, the diversified group finalised a capital decrease to some 96.8 million levs from 107.4 million levs after it cancelled some 10.6 million repurchased shares following shareholder approval granted in November 2021.

IHB controls over 20 companies which are active in shipping, shipbuilding and ship repair, port operations, machinery and industrial engineering.

The company's stock value has more than doubled in the past year, resulting in a market capitalisation of 205.2 million levs, bourse data shows. Its shares closed flat at 2.12 levs on the Bulgarian Stock Exchange on Thursday.