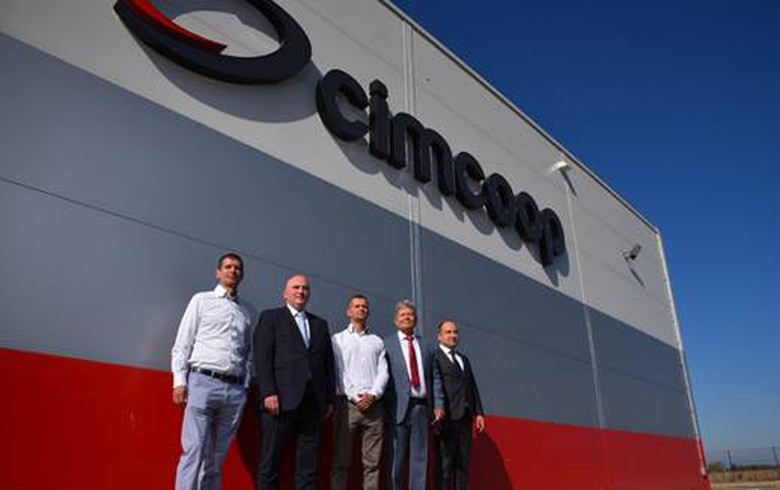 At the plant, located in Trakia Economic Zone (TEZ), Cimcoop will produce specialised optical components for industries such as cinema, health, automotive, aviation and space, defense and security, the company said in a statement.

The company also said that it intends to increase the number of its employees to 120 in the next two to three years, from 50 at present.

The new production base is equipped with ultra-precision machines with microprocessor control, and most of the production processes are fully automated and digitized in order to increase productivity, predictability and control, Cimcoop noted.

According to the statement, Holding Cimcoop has a 30-year history on the international optical market. The company develops unique technologies for Bulgaria and the region in partnership with leading foreign experts.Its focus is entirely export-oriented to global markets, the main ones being France, the UK, the U.S., Israel, Germany and Italy.

Cimcoop, based in the village of Tsaratsovo, in Maritsa municipality, is a certified optics manufacturer, specialising in custom, high-precision IR and VIS optical components. The company is utilising technologies such as diamond turning, CNC grinding, polishing and centering combined with traditional techniques such as pitch polishing. Cimcoop is serving a global customer base in markets such as defense and security, aerospace, cinema, machine vision, carbon dioxide lasers and more, according to information published on the company's LinkedIn profile.