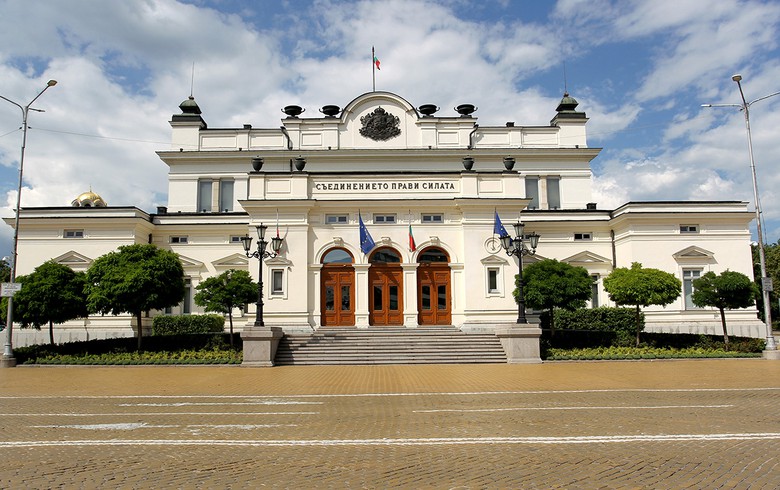 "The self-proclaimed parties of change have refused to even hold a dialogue with us," Borissov said in a live streamed address on his official Facebook profile.

The GERB-UDF coalition holds 75 of 240 seats in parliament after winning 26.18% of the votes in the general election earlier this month.

The president should now hand a mandate for the formation of a government to a prime minister-designate picked by the second-placed There Is Such a People - a new populist formation led by TV talk show host Slavi Trifonov. The party won 17.66% of the votes in the April 4 elections and holds 51 seats in parliament.

If the government proposed by There Is Such a People also fails to get the support of at least 121 members of parliament, the president is required to hand the mandate to a representative of one of the remaining parliamentary groups. If no government is formed after that round, the president will appoint a caretaker government and call new elections.

The other two parties in parliament are the Bulgarian Socialist Party, which holds 43 seats, and the ethnic Turks' Movement for Rights and Freedoms with 30 MPs.