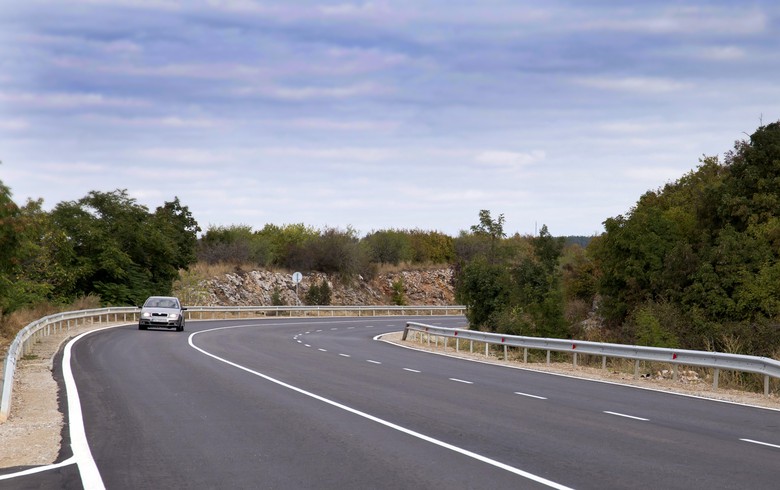 The project benefits from EU financing under operational programme Regions in Growth 2014-2020, RIA said in a statement.

According to registry agency data, Geostroy owns 51% of the tie-up, while Patstry-92 controls 28%. Parishta i saorazhenia and Dimas own stakes of 11% and 10%, respectively.

Works on the section part of the Petrohan pass, on the road connecting the Bulgarian capital Sofia with Lom, included the laying down of new pavement and horizontal road markings, the installation of road containment systems and road signs as well as the upgrade of two bridges.