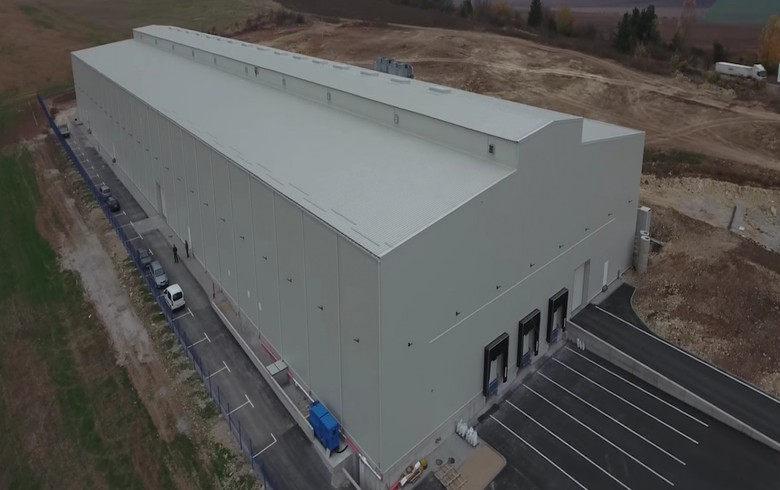 The investment in the project in Veliko Tarnovo, in north-central Bulgaria, excluding the equipment, has been provided through a loan from UniCredit Bulbank, the local unit of Italian banking group UniCredit, news outlet Dnevnik.bg reported, quoting company officials.

The business centre, spreading on some 30,000 sq m, is expected to be completed in 2021. The building will include office space, data and congress centres.

Extrapack generated sales revenue of 66.9 million levs in 2017, up from 60.8 million levs in the previous year, according to the company's most recent financial statement available on the website of the Bulgarian commercial register.

Extrapack, founded in 1995, operates three production plants located near Veliko Tarnovo. The company also operates a trade centre and a warehouse in Sofia.