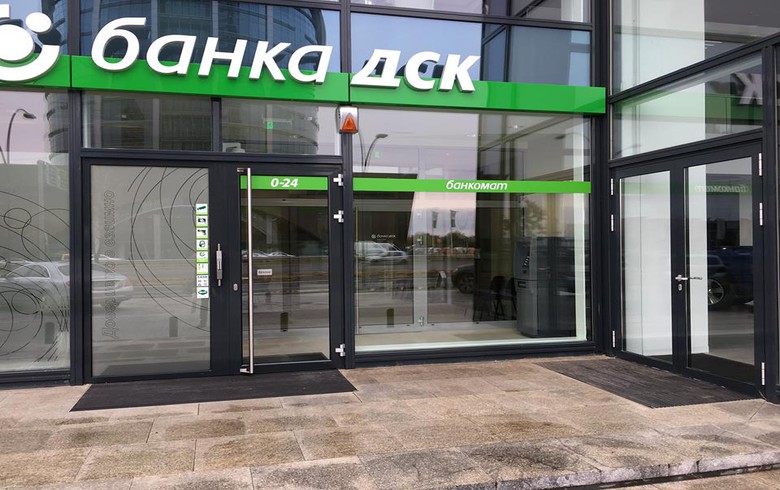 SOFIA (Bulgaria), December 4 (SeeNews) - Bulgarian lender Expressbank said on Wednesday that it is seeking the approval of its shareholders to merge into its majority owner DSK Bank.

Expressbank's current minority shareholders, controlling 0.2648% of the lender, will be compensated with shares in DSK Bank, Expressbank said in an invitation for a shareholders meeting.

Following the capital increase, DSK Bank's capital will amount to some 1.329 billion levs.

Expressbank shareholders will vote on the proposals at a meeting scheduled for January 13, 2020.

DSK Bank completed the acquisition of the majority stake in Expressbank from France's Societe Generale Group earlier this year.

DSK Bank was Bulgaria's second biggest lender by assets at the end of October, while Expressbank was seventh, according to central bank data.