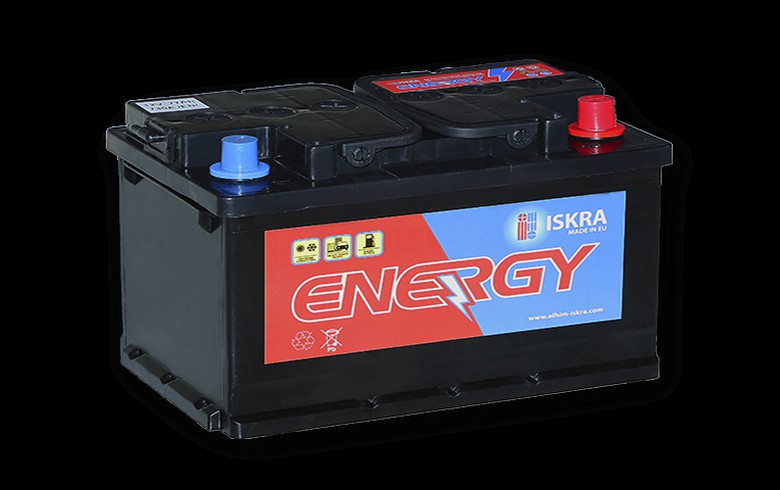 The car battery maker swung to a preliminary profit of 530,000 levs in the same period of 2021, according to earlier data.

Elhim Iskra also said that it expects to generate sales revenue of 3.85 million levs in June.

Shares in Elhim Iskra, which have dropped in value by 12% in the past 12 months, closed flat at 0.65 levs apiece in their most recent trading session on Monday.