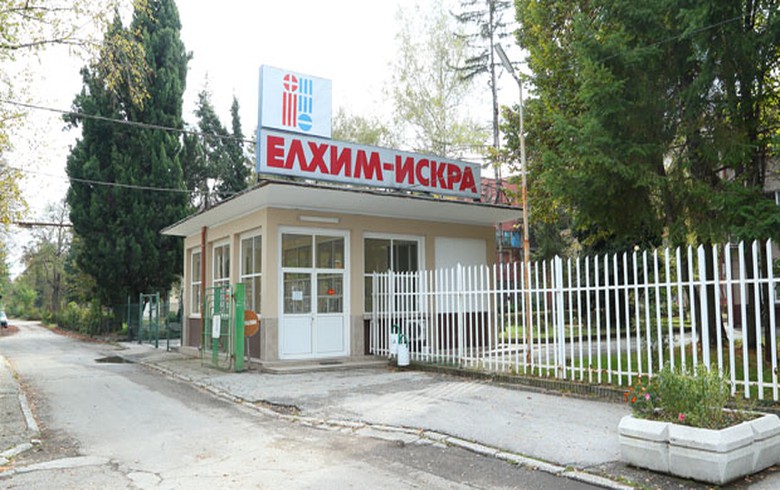 In August alone, the company achieved a profit of 135,000 levs, it said in bourse filing. Sales in the eighth month of the year reached 3.75 million levs, exceeding the company’s expectations of 3.6 million levs.

Looking ahead, Elhim forecast sales of 3.3 million levs for September.