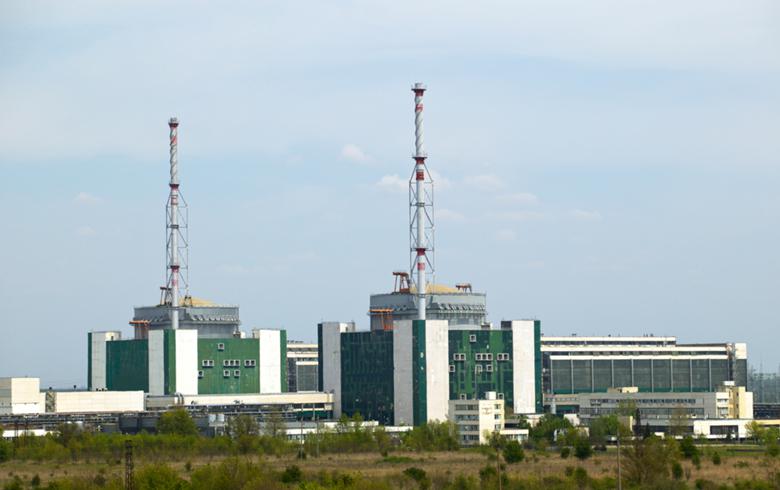 The country's output of oil products increased to 470,000 tonnes in September, compared with 380,000 tonnes in the same month of last year, the statistical office said in a statement.

Electricity deliveries dropped 2.5% on an annual comparison basis in September, to 2,400 GWh, while deliveries of oil products increased to 394,000 tonnes, from 370,000 tonnes a year earlier.

Details of Bulgaria's output of electricity and fuels in September follow: