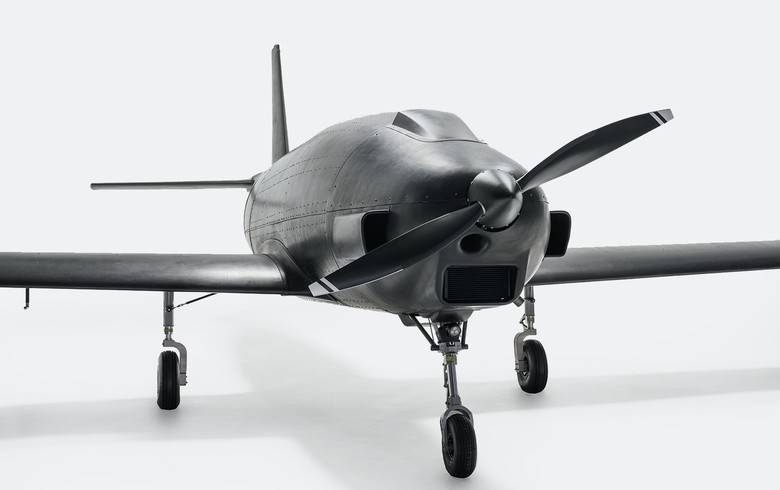 The UK firm will initially supply its synthetic fuel for testing with a view to commercial use in Dronamics's long-range cargo drone Black Swan, the Bulgarian startup said in a press release. The fuel will allow the drone to operate in an entirely carbon-neutral process, Dronamics added.

According to the statement, the new fuel delivers “the same performance and range as existing products”. It is made by extracting hydrogen from water and capturing carbon from atmospheric carbon dioxide. When burned, it emits exactly the same amount of carbon as is used in its production, creating a fully circular process.

In May, Dronamics became the first cargo drone company to obtain an EU-wide operating licence. The firm is currently working with a consortium in the UK to build out a medical supply drone network for NHS Scotland, the healthcare system in Scotland.