You have 5 free articles left this month. Get your free Basic subscription now and gain instant access to more.
Bulgaria Aerospace 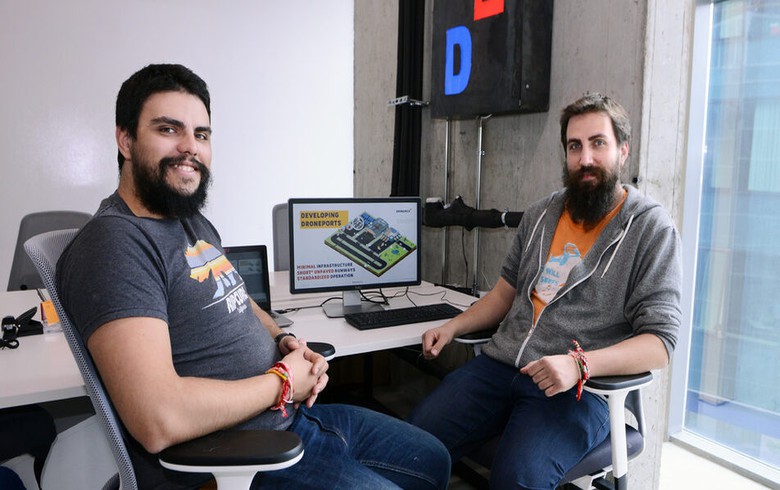 Dronamics Capital will offer up to 5,334,081 preference, class B shares for an issue price of 1.10 lev apiece, the company said in a bourse filing.

The IPO will be considered successful if at least 2,667,040 shares are subscribed and fully paid for.

Dronamics was founded in 2014 by the Rangelov brothers Svilen and Konstantin. Dronamics and Dronamics Capital are both 100%-owned by U.K.-based Dronamics Global Limited, according to Bulgarian commercial register data.

The Sofia bourse's Bulgarian Enterprise Accelerator Market (BEAM) market was created with the purpose of allowing small and medium-sized enterprises (SMEs) to seek listing under simplified procedures as compared to the regulated market.