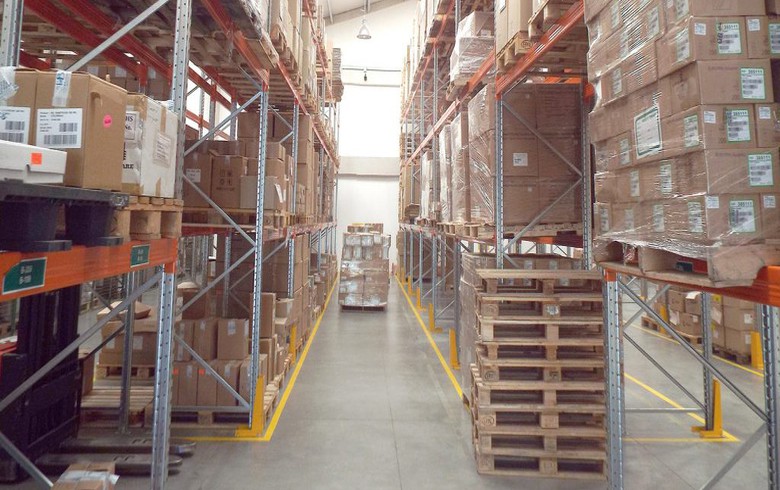 The project, part of which is financed through a loan provided by local lender DSK Bank, is expected to be wrapped up in the middle of 2021, local business daily Capital said in an article published on its website last week.

DT Logistics Park will include a spacious storage base and other respective buildings, all spreading on some 35,000 sq m. The park will have a capacity of 40,000 euro pallets.

Dreams Trans will initially offer part of the DT Logistics Park for lease as the company does not need all of the space, but it plans to use the whole park for its own needs in the future, the company's CEO Georgi Valkanov was quoted as saying.

The company already operates warehouses in Germany, North Macedonia and elsewhere in Bulgaria - in Bozhurishte, Lovetch and Radnevo, Capital said.

The company plans to open at least three more warehouses in Bulgaria - in Ruse, on the Danube, in the coastal city of Varna and near the border with Greece, the company's CEO further said.

The new logistics park will be carbon-neutral, as it will be equipped with 1.1 MW photovoltaic rooftop installations.

Dreams Trans was established in Sofia in 2003 as its core business is international and domestic road transportation. Currently, the company has 278 trucks of its own, according to information published on its website.

In 2016, Bulgaria's economy ministry said that Dreams Trans plans to invest 100 million levs over the next five years in the construction of a logistic centre near the capital Sofia. The logistics centre was said to open 1,000 jobs.