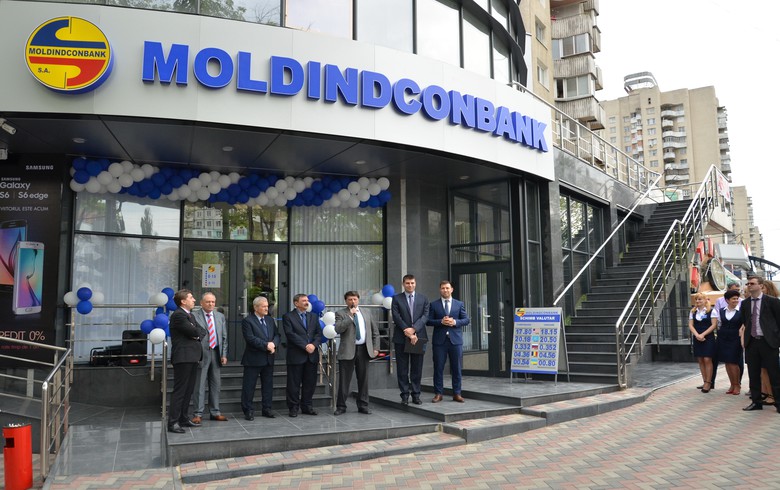 Doverie-Invest paid a total of 164.3 million lei for the 682,312 MICB shares it acquired, according to the bourse data.

In March, Doverie-Invest completed the purchase of a 63.8865% stake in Moldindconbank (MICB) after winning a public tender launched at a starting price of 76.6 million levs for a total of 3,173,751 shares.

In accordance with Moldovan legislation, Doverie-Invest was obliged to make the offer to buy the remaining shares in MICB within 90 days of signing the contract for the acquisition of the majority stake. Until then Doverie-Invest is able to vote with no more than 25% of all shares it holds in MICB.

MICB is currently under the temporary administration of Moldova's central bank, BNM, for six months as of April 20.

Moldova had been trying to sell the majority stake in its second largest bank since April 2018, when it confiscated it from shareholders who operated in a non-transparent way.