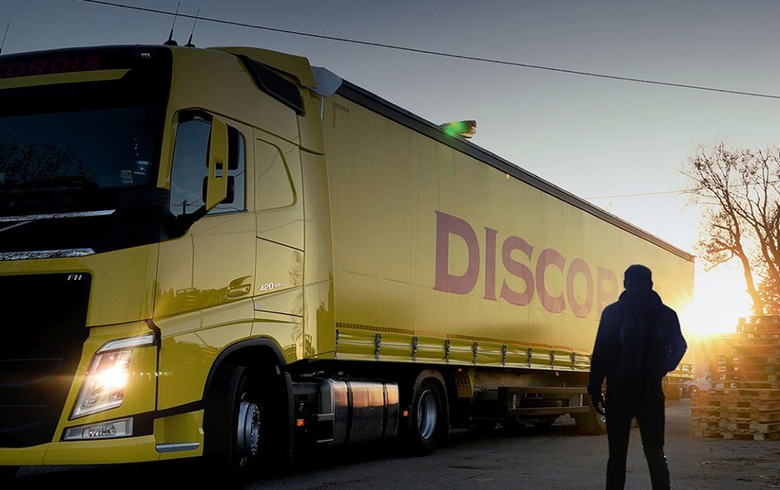 Discordia is looking to establish itself in the top 10 of transport logistics companies in Europe whilst also planning to grow its workforce fivefold to 10,000 staff by the end of the decade, the company said in a press release.

The Sofia-based company, which was founded 30 years ago, has an average annual growth rate of 35% and a fleet of 1,300 trucks.

Investments in talent are seen as the chief means of achieving the growth target, with a further 500 staff to be added by the end of 2022, Discordia said. In 2023, its recruitment target is between 700 and 800 staff, with about 1,000 new employees to be added each year after 2025.

The company, which partners with three vehicle manufacturers - Volvo, Scania and DAF, has road, rail and air freight transport operations in Bulgaria, Romania and Ukraine.

In 2019, Discordia announced plans to invest 200 million levs ($98.6 million/102.3 million euro) in capacity expansion over the next three years.