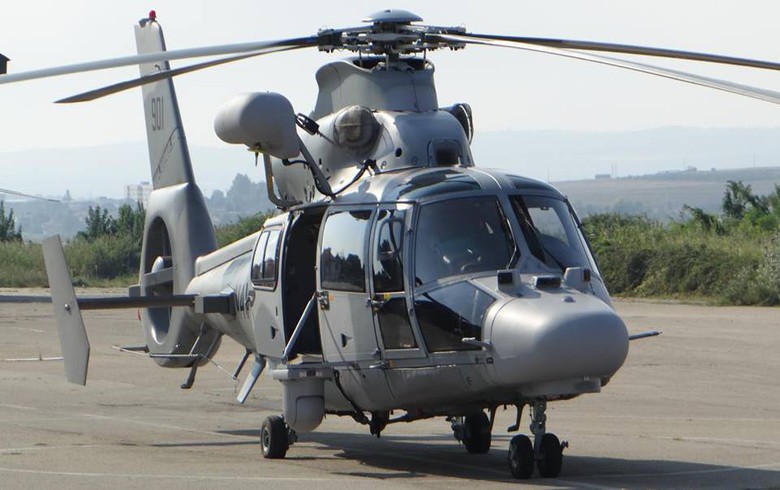 Terem Holding will outsource 93% of the works under the deal to six subcontractors, the ministry said in a notice on Thursday.

Terem Holding's wholly-owned unit Terem-Leterz will carry out 24% of all works, while five Russian companies will be contracted for 69% of the works.

The contract is part of a 10.9 million levs framework agreement between the defence ministry and Terem Holding, signed last month.