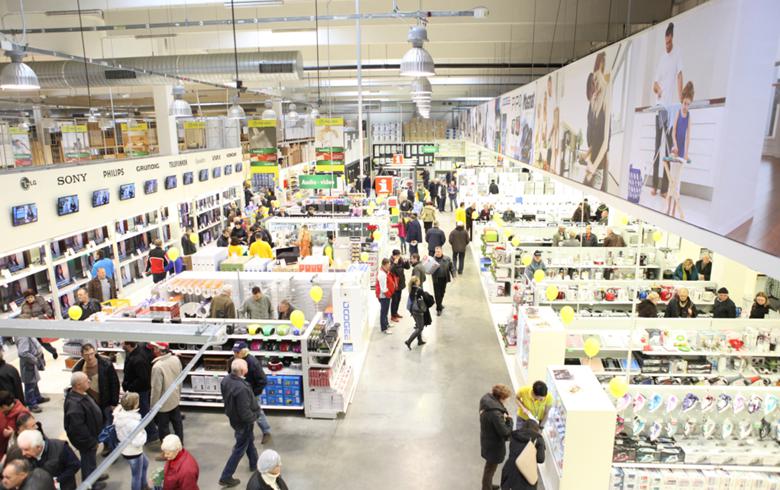 SOFIA (Bulgaria), August 9 (SeeNews) - Bulgaria’s consumer sentiment index increased by 0.8 percentage points at the end of July as compared to April, due to a rise in confidence among the urban population, the National Statistical Institute (NSI) said on Friday.

The consumers’ opinion about the development of the general economic situation in the country over the 12 months to end-July improved by 2.6 percentage points compared to the consumer survey conducted in April, the NSI said in a statement.

Regarding their expectations for the next 12 months, consumers are more positive in their forecasts than they were three months earlier.

The July survey also registered an improvement in the assessment of the current situation for making major purchases of durable goods, the NSI noted.