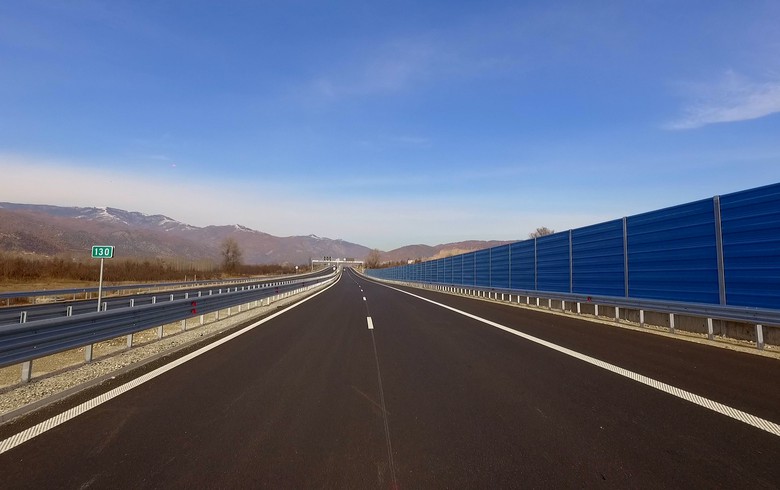 SOFIA (Bulgaria), January 16 (SeeNews) - Bulgaria's Commission for Protection of Competition said that diversified group Chernomorski Holding [BUL:5L3] can go forward with its acquisition of local Varna Traks as the deal does not need clearance from the regulator.

The two companies had a combined turnover of some 7 million levs ($4 million/3.6 million euro) in 2018, below the 25 million levs threshold which would make clearance from the regulator necessary, the Commission for Protection of Competition said in its decision on Tuesday.

Varna Traks generated revenue of 3.1 million levs in 2018, and closed the year with a slim profit of just 1,000 levs, according to its most recent financial statement.

Chernomorski Holding reported consolidated revenue of 1 million levs and a net profit of 346,000 levs in the first nine months of 2019. There are no shareholders owning over 5% interest in the holding company.