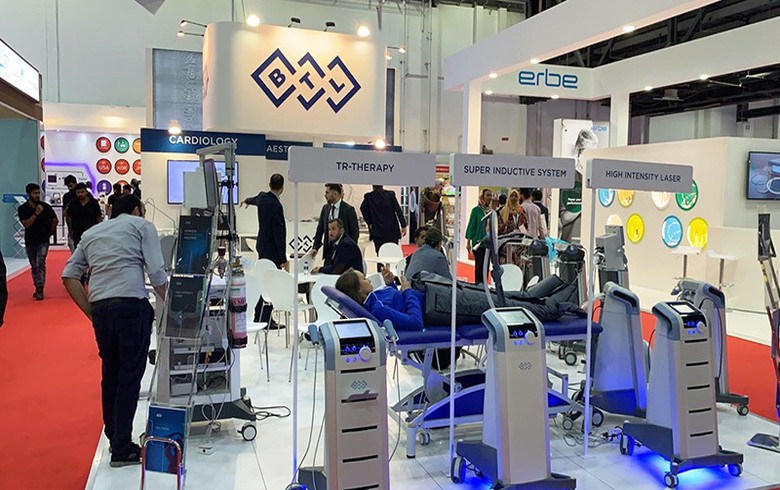 SOFIA (Bulgaria), July 15 (SeeNews) - Bulgarian medical equipment manufacturer BTL Industries said on Monday that its sales in the first half of 2019 nearly doubled to 101.0 million levs ($58.3 million/51.6 million euro), compared to 51.1 million levs in the same period of 2018.

BTL Industries made the largest number of sales on the neighbouring Romanian market, while sales in the US showed the highest year-on-year rise, the company said in a statement.

The company's output grew to over 12,000 devices in the January-June period of this year from 9,230 devices produced in the comparable period of 2018.

Simultaneously with the rise of its sales and output, the company is also increasing the number of its employees at its production base in Plovdiv and at its research and development centre in Sofia.

In April, BTL Industries said that it expects to grow its revenue by some 50% year-on-year in 2019.

The company exports its output to over 120 countries worldwide.