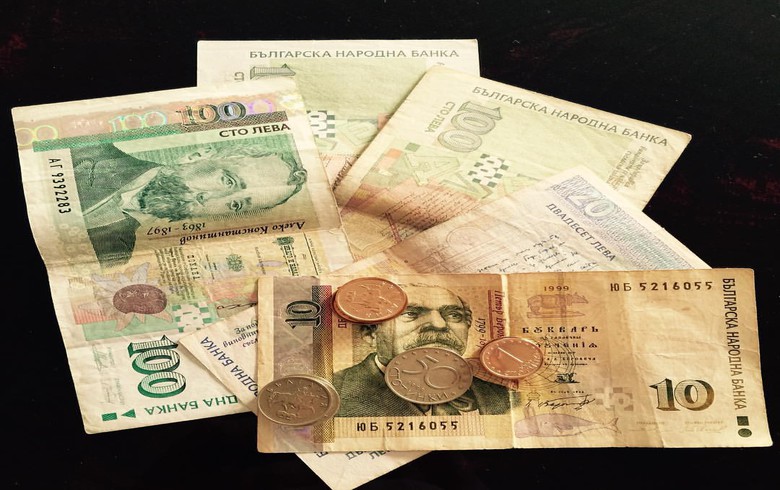 SOFIA (Bulgaria), July 21 (SeeNews) - Bulgaria's minimum wage of 332 euro ($391) remains the lowest in the European Union in the first half of 2021, according to data by Eurostat published on Wednesday.

Slovenia's minimum monthly wage, of 1,024 euro, is the highest among the EU members in Southeast Europe. The minimum wage stood at 567 euro in Croatia and at 466 euro in Romania, Eurostat said.

As for EU candidate countries, Serbia has the highest minimum wage, of 366 euro per month, followed by North Macedonia with 358 euro, Montenegro with 331 euro and Albania with 244 euro.

The national minimum wage usually applies to all employees, or at least to a large majority of employees in a country. It is enforced by law, often after consultation with social partners, or directly by a national intersectoral agreement.