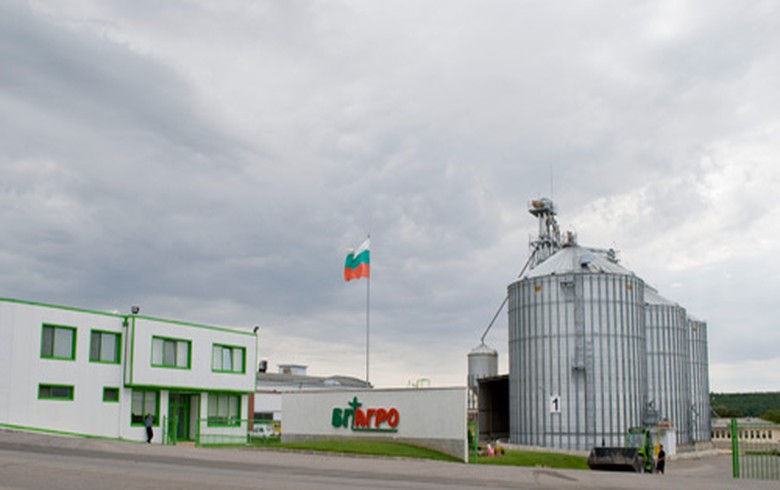 SOFIA (Bulgaria), September 9 (SeeNews) - Bulgarian farming group BG Agro [BUL:BGAG] said that its consolidated net profit surged to 11.5 million levs ($5.92 million/5.88 million euro) in the first half of 2022 from 4.8 million levs in the like period of 2021, reflecting increased sales of agricultural production.

The company’s revenue in the six months through June rose to 75.01 million levs from 64.7 million levs a year earlier, BG Agro said in an interim financial statement last week. Growth was mainly driven by sales of agricultural production, such as grain and oilseeds, which jumped to 18.5 million levs from 500,000 levs.

Half-year operating expenses rose 63.3 million levs, up from 59.2 million levs a year earlier. The increase was due to higher costs of materials, amortisation expenses and costs of hired services and staff salaries.