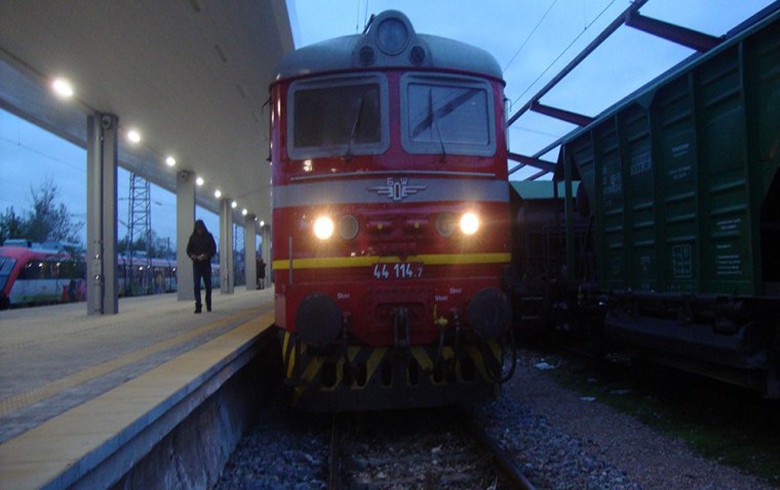 Zhelyazkov also told members of parliament that BDZ will call a tender for supply of 10 new locomotives in October, news outlet 24 Chasa reported late on Wednesday.

In June, BDZ Holding said that it is planning to invite bids for procurement of 10 to 15 locomotives, and 30 to 50 passenger railcars. The planned investment exceeds 100 million euro, the company said at the time.