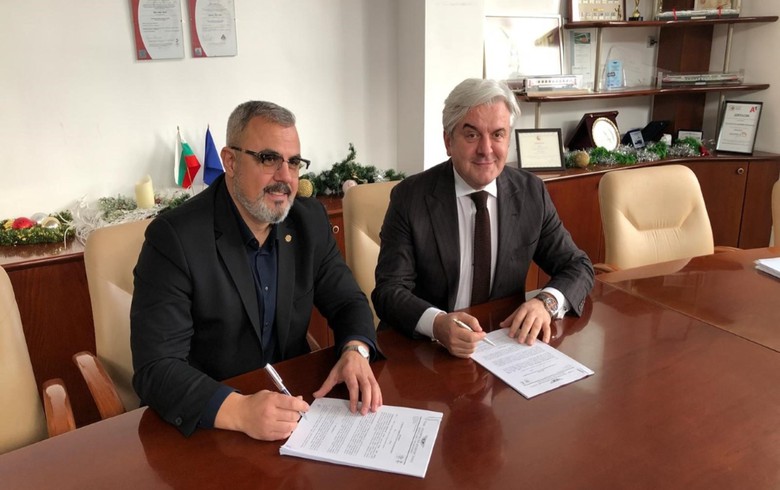 The scope of the contract includes preventive and corrective maintenance services as well as repairs for 46 trains for the needs of BDZ Passengers, Alstom said in a statement on Wednesday.

The trains, which are not manufactured by Alstom, include 22 diesel and 24 electric multiple units, totalling 126 cars.

The trains started operation in the period between 2006 and 2007, in regions with high circulation in Bulgaria. The diesel units operate on the Sofia-Kyustendil line and in Varna region, while the electric multiple units are servicing traffic in the Sofia and Plovdiv areas.

This is the company's first contract in Bulgaria, Gabriel Stanciu, managing director for Alstom in Romania, Bulgaria and Moldova said in the statement.

“Alstom extends to Bulgaria with a new maintenance contract. This contract builds on our unique expertise in non-Alstom trains maintenance, consolidated and fully proven during our 15-year contract for the Bucharest metro trains and other maintenance projects worldwide," Stanciu said.

The deal envisages the maintenance of trains manufactured by Siemens, BDZ said in a separate statement earlier this week.

During the first six months following the signing of the contract, Alstom will carry out preparatory works for the implementation of planned repairs, after which period it will start repairing several non-operational trains, which are currently in poor condition, BDZ added.