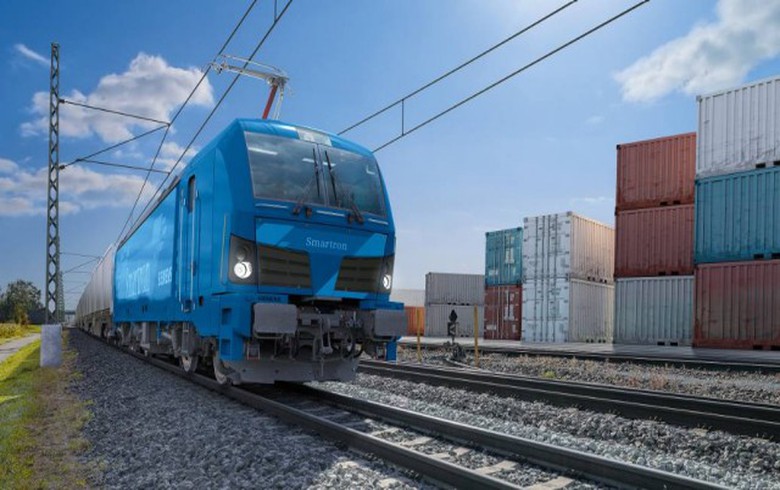 The price includes the delivery of Siemens Smartron locomotives, as well as maintenance and supply of all necessary spare parts and consumables for a three-year period, BDZ Passengers said in a statement.

The contract also envisages the training of BDZ Passengers' personnel to operate and maintain the new locomotives.

The consortium submitted the sole bid in the second stage of the tender for the contract.

Initially, four bidders submitted expressions of interest in the tender but one of them - a tie-up led by local group Excelor Holding, was disqualified. The other two which expressed interest, were Germany-headquartered Bombardier Transportation and Spain's Stadler Rail Valencia.