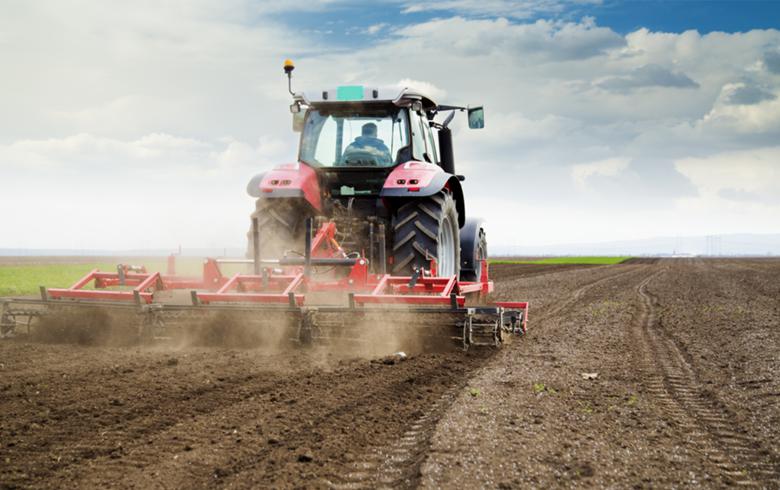 SOFIA (Bulgaria), June 22 (SeeNews) - The average price of agricultural land transactions in Bulgaria increased by 14.4% year-on-year in 2021, reaching 1,192 levs ($641/610 euro) per decare, with higher prices in all six regions, the country's statistical office said on Wednesday.

The average price of permanent grassland went up by 3.9% on the year to 278 levs, the National Statistical Institute (NSI) said in a statement.

The highest price of agricultural land was in Bulgaria's northeastern region - 1,569 levs per dca, whereas the lowest was in the southwestern region - 678 per dca.

Prices rose the most, by 32.8%, in Bulgaria's northwestern region.