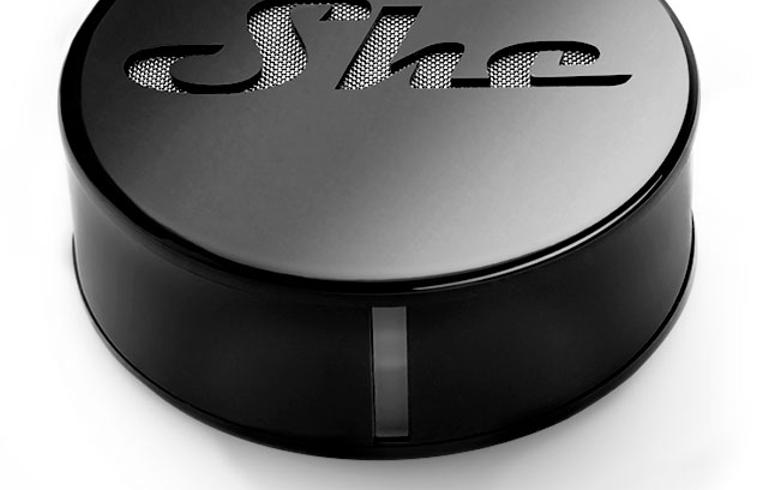 Allterco's operating revenue, excluding the divested Southeast Asian telecoms business, grew to some 37.4 million levs in the first six months of 2022 from 28.8 million levs in the prior-year period, Allterco said in an interim financial statement late on Monday.

Revenue from sales of goods and products jumped about 37% on the year to 35.7 million levs.

There was a significant decrease in trade payables, by 66.8% to 0.5 million levs, Allterco noted. The one-off write-off in the first half is due to a 751,000 levs payment due to Link Mobility Group, under a agreement to settle arrears of some 3.05 million levs.

The company reaffirmed the management's expectations for strong sales growth in 2022 as a whole, or up to 43% in annual terms reaching some 43.5 million euro ($44.1 million). After investments to expand the business, operating profit is projected to remain flat at about 9.6 million euro.

"Demand for our products accelerated even more in the first six months of the year. Our smart energy meters are in particular demand. Furthermore, at the end of the second quarter we started shipping Pro devices. We are currently working on the further improvement of our application and the seamless integration of our Shelly technology in our partners' offerings," Allterco CEO Dimitar Dimitrov said.

In September 2021, Allterco exited its stakes in subsidiaries in Singapore, Malaysia and Thailand to Singapore-registered Skylight Venture Capital for a total of 2.1 million euro.

As of end-June, Allterco owned five subsidiaries, including one in the US and one in Germany. It holds a 30% stake in a Chinese unit, with an option to acquire up to 50% and reach a controlling package of up to 80% of shares.

Earlier this month, Allterco signed a binding term sheet for the 3.3 million euro acquisition of Slovenian sector player GOAP d.o.o. Nova Gorica, which it expects to complete by November.